Back in 2012 I put up a blog post on my site related to the need for an Open Source Mosquito Locator. Mosquitoes are the greatest killer of humans per year. 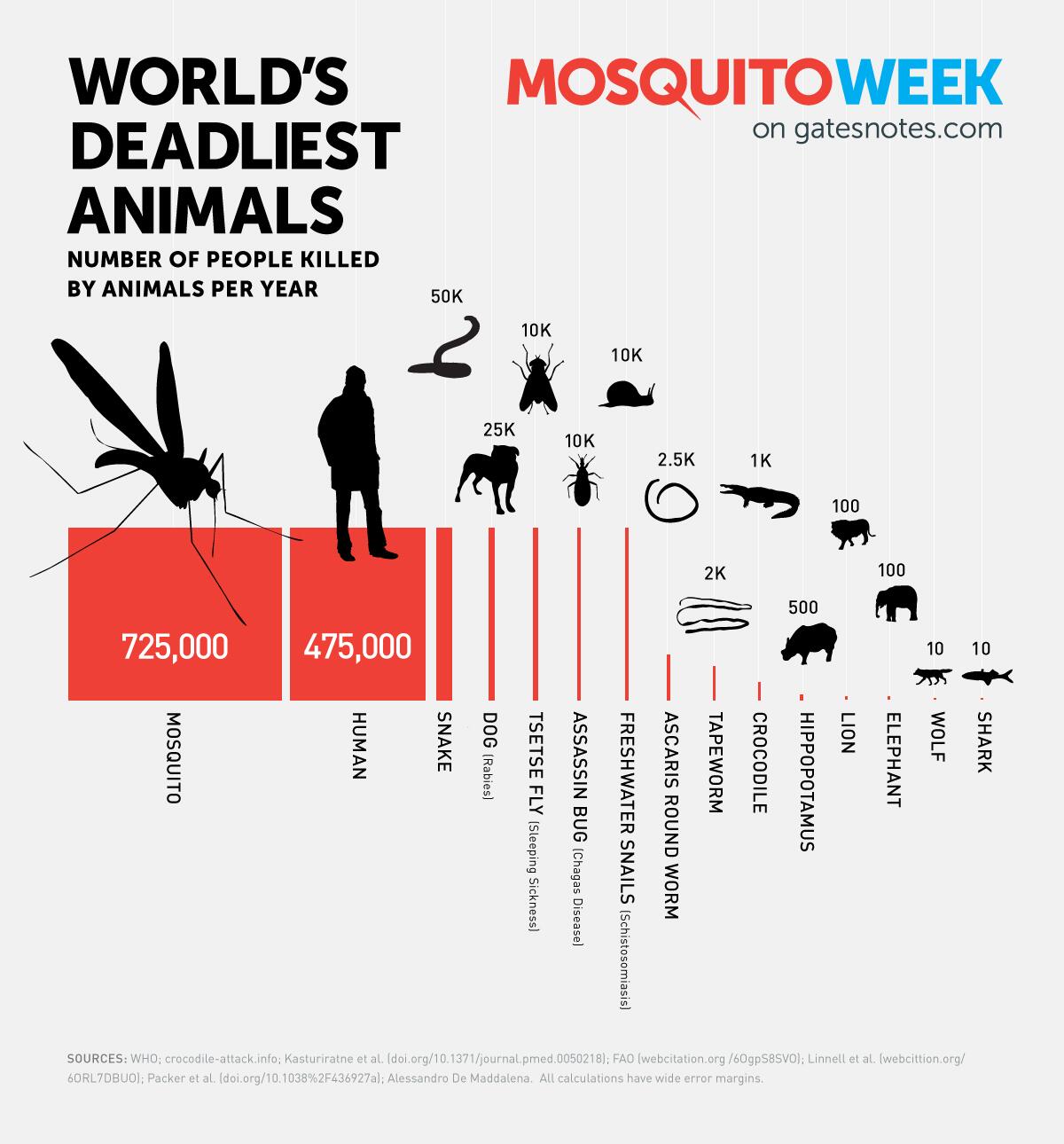 Recently Alexandre Azzalini left a comment pointing me to the HumBug project which is dedicated to Mosquito Detection and Habitat Mapping for Improved Malaria Modelling. I got in touch, and so today I talk to Davide Zilli, and Dr. Marianne Sinka who were winners of the Google Impact Challenge UK 2014.

Mosquitoes are responsible for the spread of some of the most deadly and costly diseases, with more than half the world's population living in areas where they are routinely exposed to disease carrying mosquitoes. One of the most deadly diseases that they transmit is malaria, that kills over 600,000 people every year. The Royal Botanic Gardens Kew will equip villagers in rural Indonesia with wearable acoustic sensors to detect the sound of mosquitoes. Each species has its own wing beat allowing the research team to record the occurrence of different species, as well as daily readings of critical environmental conditions. Combined with detailed vegetation maps, this will be able to track disease-bearing mosquitoes. Over the next three years, Kew Gardens will work with Oxford University to turn this project into a reality, creating a downloadable smartphone app and a range of wearable acoustic detectors. This novel technology will be trialled in 150 rural households in Indonesia with the aim of preventing and managing outbreaks of mosquito-borne disease. This prototype technology has the potential ultimately to be rolled out in every region of the world where mosquito-borne diseases pose a threat to life.
https://impactchallenge.withgoogle.com/uk2014

Their approach is to use a Goertzel algorithm running on either a dedicated device or on a smart phone to identify species. This data will then be used for Habitat Mapping and Vector modeling to try and target only species that are a danger to Humans.

This is one of my favourite HPR episodes. An amazing project, fantastic interview, fascinating content. Just want to say thanks to Ken and to both the interviewees. I listen to around 50 podcast and this was my podcast highlight of the week.

This was a fascinating episode. Thanks.

I wasn't aware that mosquitoes were particularly prevalent in the Netherlands. I sympathise with the allergy issue; I am also allergic to bites but thankfully not to UK species (yet), and I don't think there are many in Scotland (yet). I was also unaware that there are mosquito species in the UK which are potential disease vectors - just waiting for the diseases to arrive?

There's an urgent need for new action against mosquito-borne diseases. I was listening to a podcast about the worrying growth of mosquito resistance to bed nets treated with pyrethroid insecticides just the other day. The technology discussed here which allows particular mosquito species to be recognised by their sound is very impressive. I hope it provides the information needed to understand the problem and to improve control.

Great episode. Humbug is the name of my local unix group as well. ;) We have mozzies here in Brisbane by the truck load, ross river fever is probably the best known issue they give. Chickungunya just north in Indoensia is awful, you basically feel like you've got arthritis in all your joints for a few months.