Listen to the interview with Ed Maste, Director of Project Development

Matrix is an open standard for decentralised persistent communication over IP. It provides simple HTTP APIs and open source reference implementations for securely distributing and persisting JSON over an open federation of servers. Matrix can be used for decentralised group chat, WebRTC signaling, Internet of Things data transfer, and anywhere you need a common data fabric to link together fragmented silos of communication. Our focus is on simplicity and security.

Listen to the interview with Oddvar Lovaas 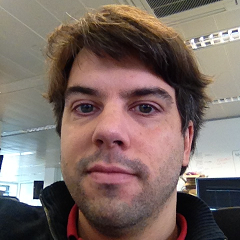 In the recent years, affordable Brain-Computer Interfaces are becoming more accessible for consumers. Applications range from controlling computers / machines, biofeedback and Quantified Self. At first sight, the current generation of commercial devices seem to be decent in their functionality, and various use cases are suggested. However, neurophysiological signal quality, as well as limitations of software and hardware hackability are among the greatest issues and hurdles towards advancement in user experience. This is why we started to work on Brain-Duino, an open-source brainwave amplifier shield for the Arduino and other microcontrollers. Brain-Duino is a high quality, low noise and affordable EEG / BCI for hackers, makers, researchers, artists and other enthusiasts.

Listen to the interview with Konrad Willi Döring

Listen to the interview with Lauri Võsandi 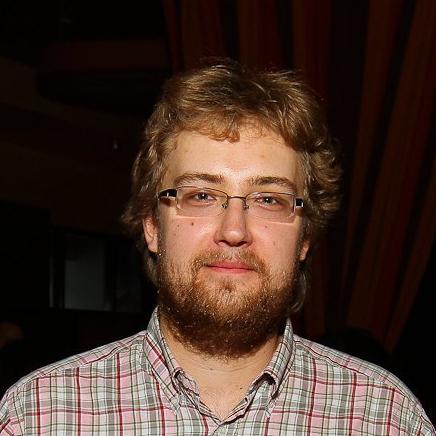 Listen to the interview with Beth 'pidge' Flanagan 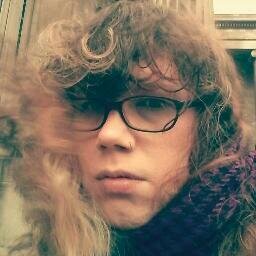 coreboot is an extended firmware platform for delivering lightning fast and ultra secure boot experience on modern computers and embedded systems. As an Open Source project it provides auditability and helps regaining control over technology.

flashrom is a utility for identifying, reading, writing, verifying and erasing flash chips. It is designed to flash BIOS/EFI/coreboot/firmware/optionROM images on mainboards, network/graphics/storage controller cards, and various other programmer devices.

Listen to the interview with Florian Boor

picoTCP is the answer for a size, speed and feature conscious open source TCP/IP stack for embedded devices.
Each component of the stack is deployed in a separate module, allowing the user to select at compile time what needs to be included for any specific platform. This allows you to free up memory and resources, which are often mission-critical for a project.
The provided API's are small, well documented and give you access to the library facilities, both from the applications and from the device drivers. The library facilitates the integration with the surroundings and minimizes the time needed to combine the stack with existing code. The support required to port to a new architecture is reduced to a set of macros defined in a header file specific for the platform.

Listen to the interview with Toon Peters, Embedded Software Engineer at Intelligent Systems Belux by Altran

What is the best way to build a Linux distribution for an embedded system in a reproducible way, caring about long term maintenance and small footprint? PTXdist is a GPL licensed build system for userlands, started by Pengutronix. It uses the Kconfig configuration system from the Linux kernel. Although PTXdist (without patches) still fits on one disc, a whole root filesystem can be built as easy as "ptxdist go".

barebox is a bootloader designed for embedded systems. It runs on a variety of architectures including x86, ARM, MIPS, PowerPC and others. barebox aims to be a versatile and flexible bootloader, not only for booting embedded Linux systems, but also for initial hardware bringup and development. barebox is highly configurable to be suitable as a full-featured development binary as well as for lean production systems. Just like busybox is the Swiss Army Knife for embedded Linux, barebox is the Swiss Army Knife for bare metal, hence the name.

Listen to the interview with Alexander Aring 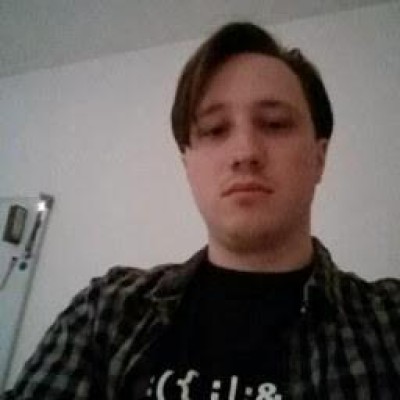 Java Card OpenPlatform (JCOP) is a smart card operating system for the Java Card platform developed by IBM Zürich Research Laboratory. On 31 January 2006 the development and support responsibilities transferred to the IBM Smart Card Technology team in Böblingen, Germany. Since July 2007 support and development activities for the JCOP operating system on NXP / Philips silicon are serviced by NXP Semiconductors.

Listen to the interview with Martin Paljak