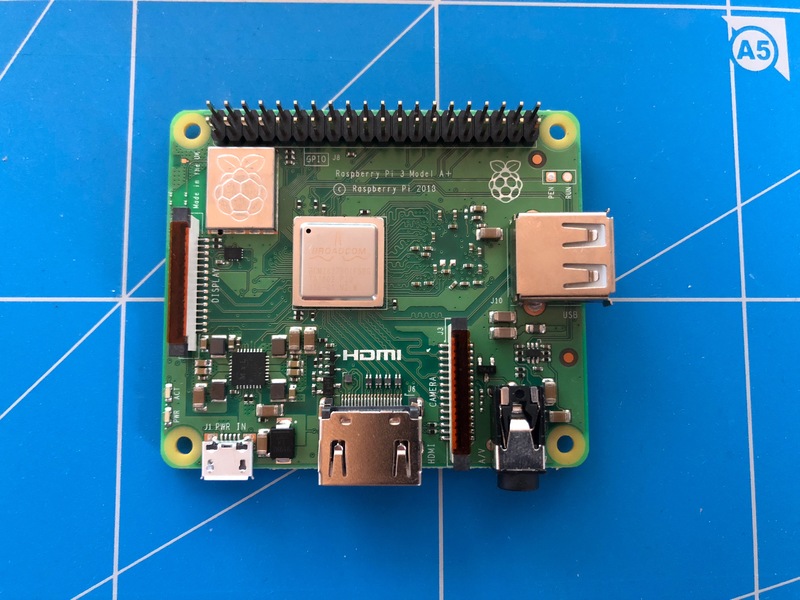 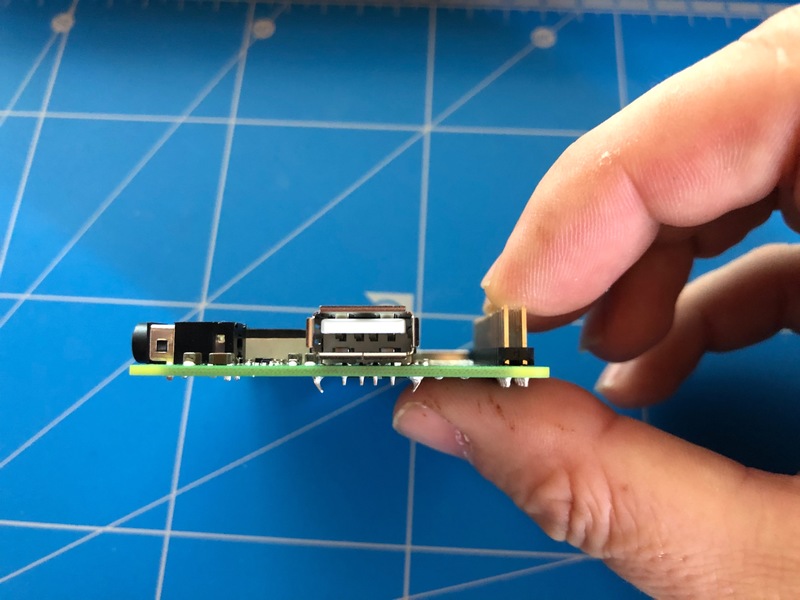 Specs
The Raspberry Pi 3A+ has almost the same hardware as its big brother/sister the 3B+ : 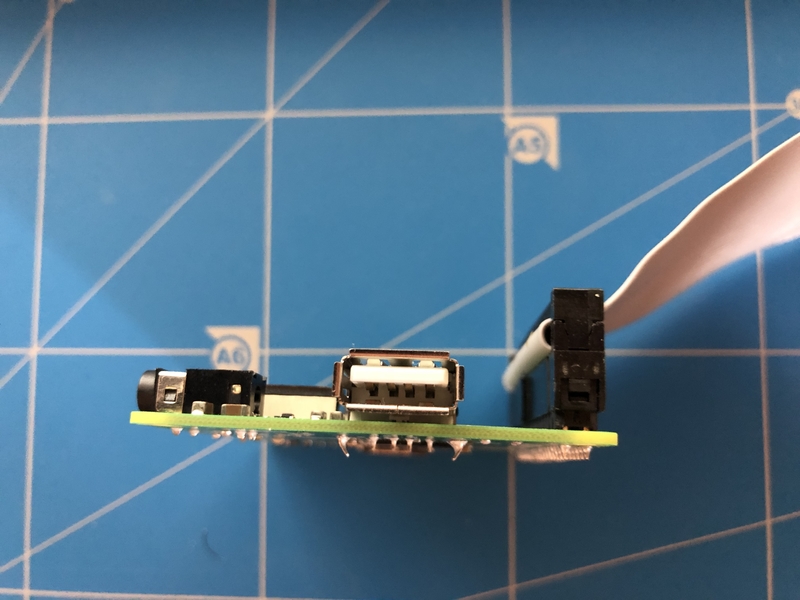 In this case, it’s probably better to unsolder the header, and solder a right angle header in place, so the pins are pointing to the side of the board and not upwards 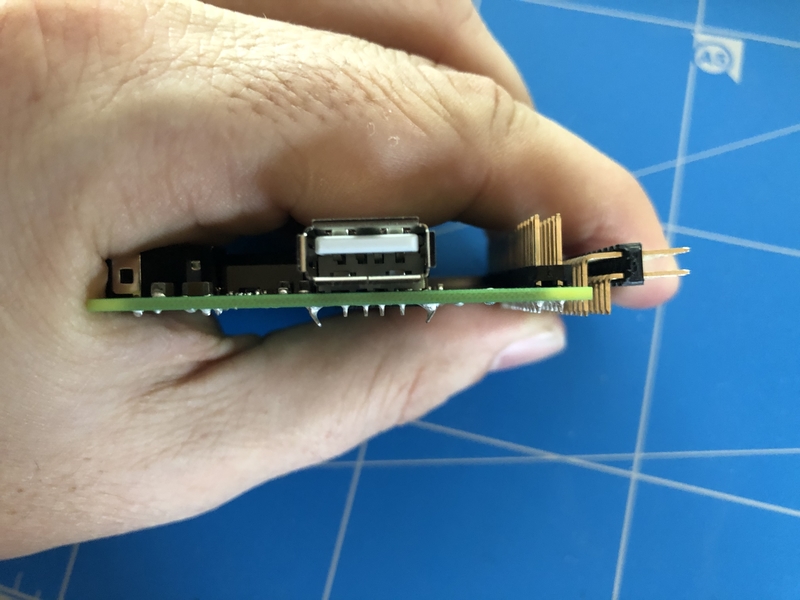 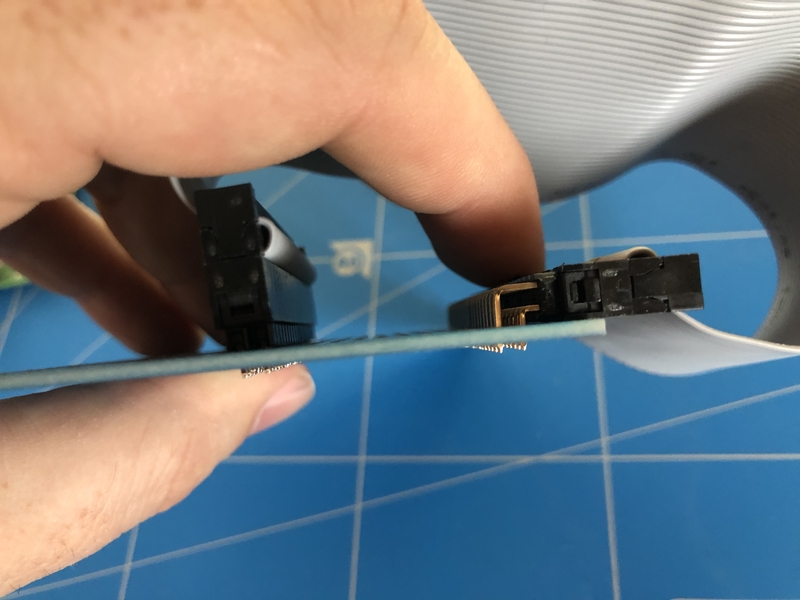 With a bit of caution and the help of some desoldering wick, it’s not a complex operation, because there is no component near the GPIO header.

Of course if you plan on using a HAT, then you’re better off using the straight header. The Raspberry Pi 3A+ is actually the same size than a standard HAT. 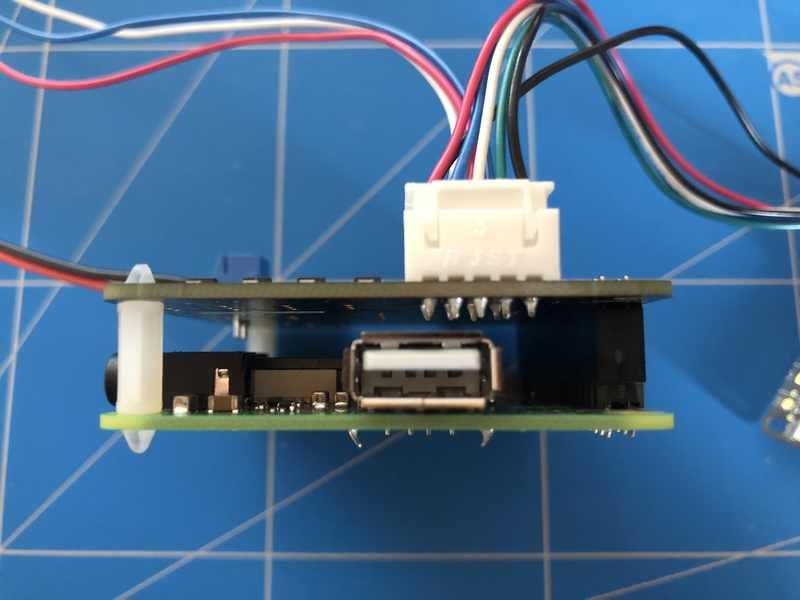 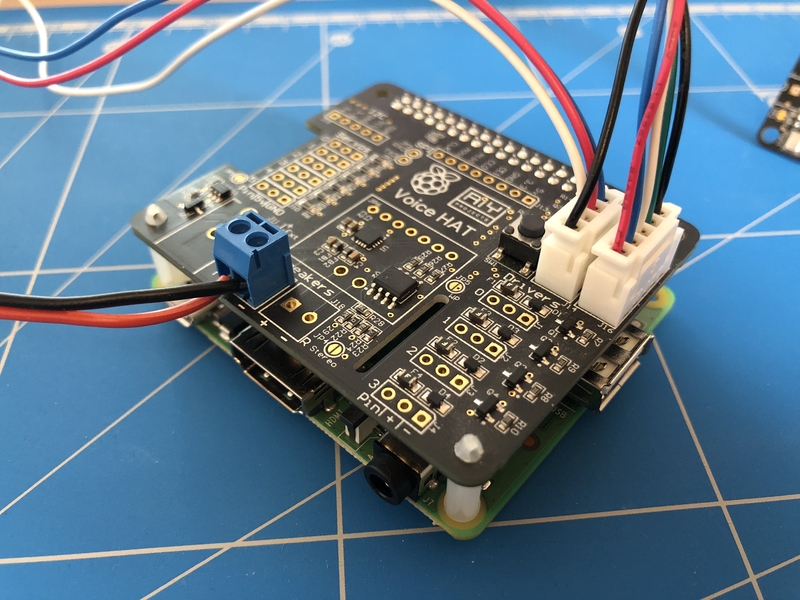 Since the Raspberry Pi 3A+ doesn’t have an ethernet port, I think I will not use it for server stuff like Mosquitto or Pi-Hole, for which a good network connection is required. Also, those servers sometimes need a keyboard and a mouse, and with only one USB port, that’s not too practical.

For me, the A+ will be used to upgrade projects currently using a Raspberry Pi ZeroW, and for which I need a little more power. The on board WiFi and the small form factor, combined with the extra power, makes the 3A+ an ideal replacement for the ZeroW.

The sound used for the opening and closing sequence is Speaker X-Clash by Daniel H, and is released under a CC-BY-NC license.